Terry Price loves them. He is a bug man—a forest entomologist. He studies insects that live in forests. Would you like a job like that?

If so, practice by memorizing Bible verses! Memory work was a big part of Terry’s education. Most bug names come from Latin. Since Terry was good at memorizing Latin insect names and their meanings, he had an advantage over other entomology students. 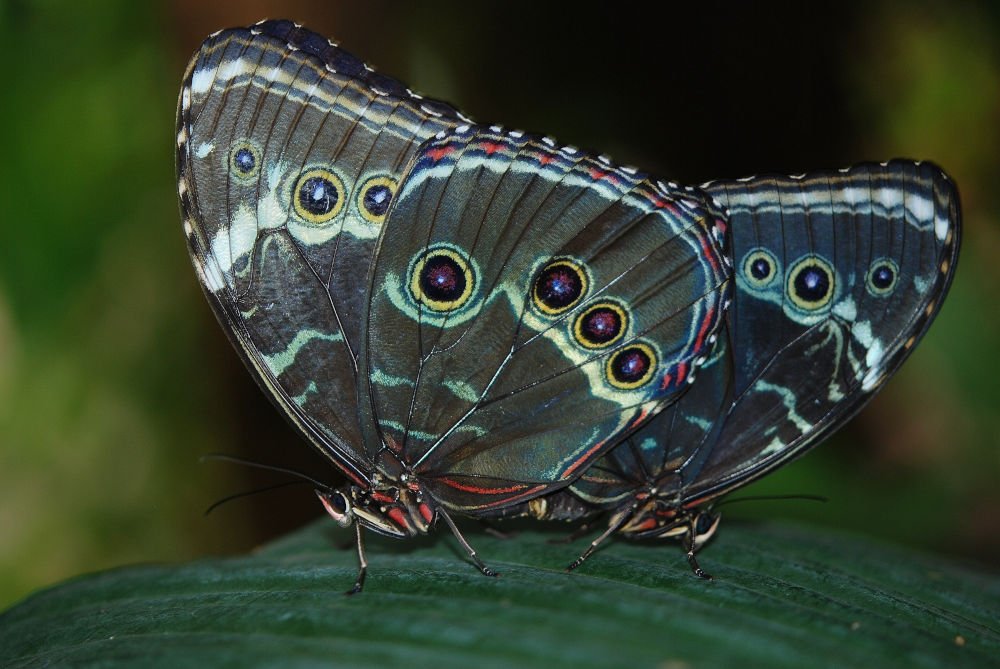 Terry has been a Christian since he was seven years old. “I asked God to direct me to where He wanted me to go.” Terry considered going into Christian ministry. “But,” he said, “I feel that God placed a desire for science in my heart and showed me the many opportunities available in forestry.” So Terry studied bugs.

A severe outbreak of Southern Pine beetles helped Terry get his first job. “God just worked it out for me to be in the right place at the right time,” Terry said.

Terry believes that God put the urge in him to study bugs for a reason: to influence kids and others through his work. “I must be careful telling kids about Jesus on the job. But sometimes I get to talk about my faith with one child at a time.” Once, Terry got a phone call from a young man he had talked to as a boy. Because of Terry’s positive influence the boy became a strong Christian as he grew up.

Terry also likes to answer kids’ questions about bugs. One child asked, “Why do some insects sting?” Terry explained that some bugs sting for defense. “If you stand still, a stinging insect will usually fly away. But if you swat at it, it will think you are attacking it. Then it may sting you.”

Here’s another tip from Terry: if a honeybee stings you, you can remove its stinger from your skin by scraping across it with something stiff, like a credit card.

Terry loves bugs and he serves God while studying them. God can use things you enjoy to help you serve Him, too!

My favorite verse: “John answered and said, A man can receive nothing, except it be given him from heaven” (John 3:27 KJV).

How this verse helps me: This verse lets me know that God is looking out for me. I know all good things come from Him. I just have to be willing to trust Him and have faith.