Peter Tigchelaar, Canadian missionary to Nicaragua, was playing in a park with his son when a young man approached him. “Do you remember me?” the man asked. After a few minutes of conversation Peter realized that this young man had attended an after-school Good News Club® that Peter had led 12 years earlier. The school was considered one of the roughest in the area due to gang activity. But that had not kept Peter and his team from leading the club. 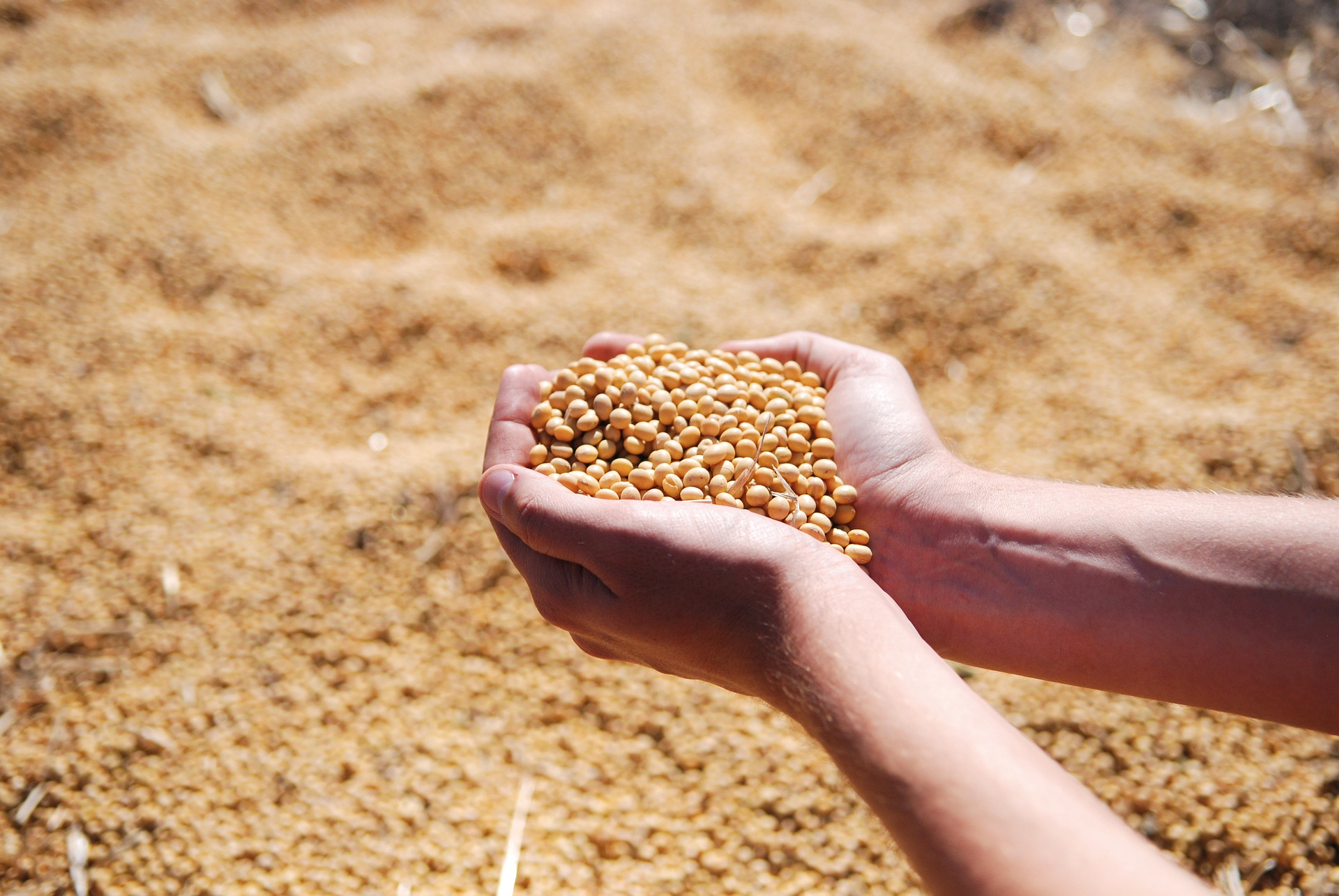 The young man had been ten years old at the time. He told Peter that the lessons taught in club had had a powerful effect on his life and that what he had learned had never left him. Peter asked the young man if he had made a decision to accept Jesus as his Savior. The young man responded that he had not felt ready. Peter didn’t hesitate. He briefly explained again the Wordless Book they had studied all those years earlier. This time the young man was ready. Right there in the park he accepted Jesus as his Savior!

The seeds planted 12 years earlier were finally ready to be harvested by the same person who had obediently planted them!