Testimonies From the Front Lines

One of the most amazing privileges of being a Christian is being able to sit in the front row and see God work in hearts and lives! At a club I was teaching there was one of those front row moments. I taught a Bible lesson and then gave the children a chance to follow up on what had been taught by talking with me further. Eight children indicated that they wanted to do so. I called over one of our summer missionaries; she talked with four girls, and I talked with four boys. One of the boys had talked with me many times about what it means to believe in Jesus; the other three boys told me that they had never before embraced Jesus and believed in Him for the forgiveness of their sins. We sat on the steps and talked about Jesus and His work for us for over 30 minutes.

Toward the end of our discussion as I spoke of believing in Jesus, one of the boys firmly held up his hand like a stop sign. “Can I do that right now?” he said with tears welling up in his eyes. He prayed in his own words, ending his prayer with, “Jesus, I want to follow you all the days of my life…” Two other boys made professions of faith as well. 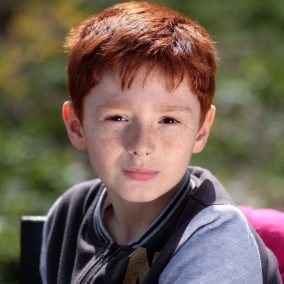 12-year-old Maria uses The Wonder Devotional Book each day. For over a year, and at great sacrifice, she has sent a monthly offering of $1 from her lunch money to help tell other children about Jesus. (The average adult earns only $5-10/day so you can see what a sacrifice this is!) 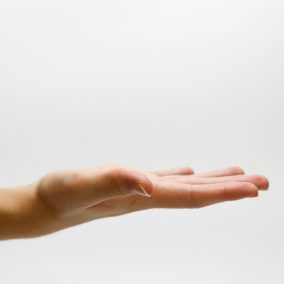 “Nine years ago, I was introduced to Jesus for the first time at a 5-Day Club®, and my life has never been the same. Had I not gone to that club as a child, who knows if I would ever have heard the Gospel or decided to follow Christ. It is very important that we reach these kids because most of them are like me—they have little or no biblical knowledge. I saw a little bit of myself in each child I talked to this summer, and it makes it all worth it.”  Praise God—Maria trusted Christ in a 5-Day Club and also went to Camp Good News®. Later she was asked to be a junior camp counselor and then a summer missionary. Now Maria is a Good News Club teacher in her home town! 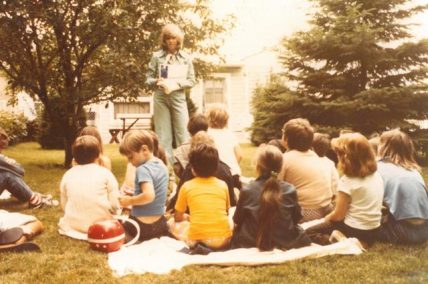