In grade school I was a little pagan. My family were “nice” pagans who appeared to be pleasant, had lots of friends and went to church occasionally. But most people who knew us knew that my dad was the town alcoholic. He drank, cursed, yelled, lost his temper frequently and often verbally fought with my mom. 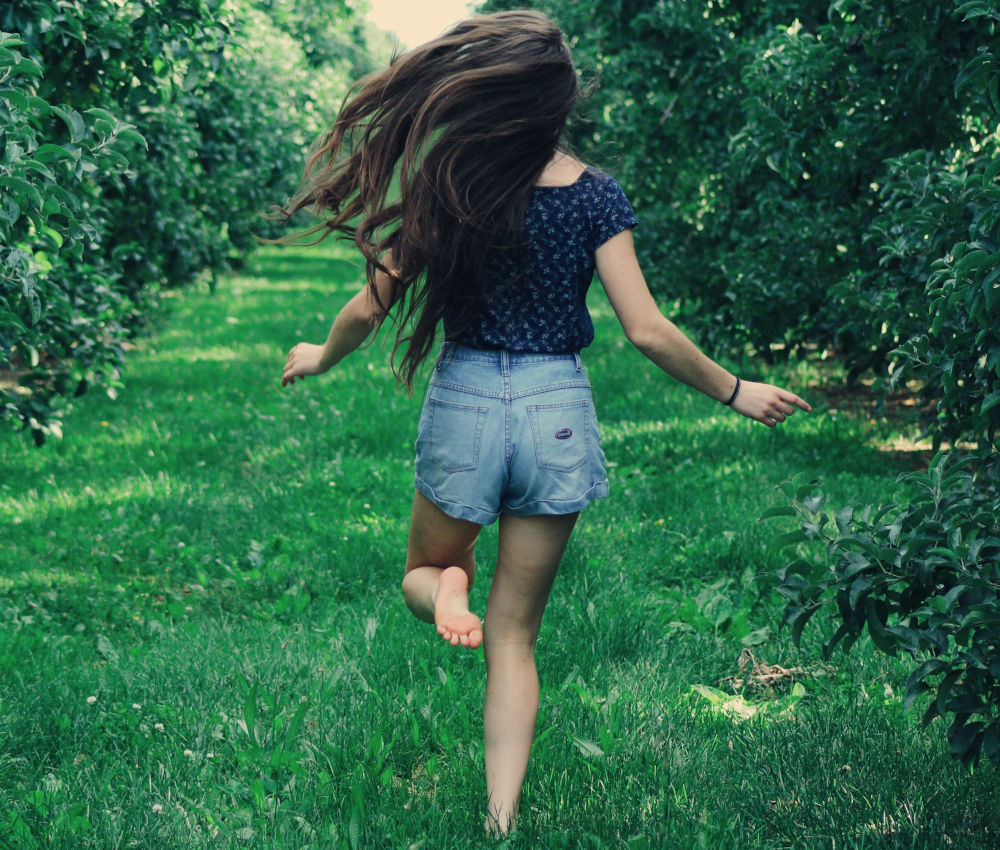 As an insecure fourth grader, I was looking for a place to establish myself in my world—a difficult challenge. But I found my niche. I was chubby but surprisingly fast. In fact, being a bit portly usually helped me entice other guys into a race.

Those of us who raced for a prize (usually a cherry Popsicle) scouted the competition more carefully. Darlene Brown wasn’t hard to notice. She was the tallest girl in the class and by far the fastest. I knew she would destroy me in a race. As a result, I avoided being anywhere near Darlene Brown.

But one day it happened! My buddies issued the challenge and before I could honorably decline, the big race had been scheduled. My entire world—20-30 kids—had gathered. I was not smart enough to feign an injury and entirely too proud to admit defeat. So I returned to my pagan roots.

The race was always the same distance—one lap around the playground. Though I got off to a great start, there was no doubt in anyone’s mind that Darlene would quickly close the gap and she did. She flew by me as though I was standing still. I lost it! I stooped to pick up one smooth stone and hurled it at her. Amazingly, it nailed her on the back of the head and she went down—hard!

Darlene was only out for a few minutes, thankfully. At the strong suggestion of the principal I apologized to her before the entire class. To my embarrassment, she very graciously forgave me. So in one brief moment, I had lost the race, my reputation as a world-class (grade-school) sprinter and my freedom to choose what I would do after school for the remainder of the semester.

I was horrified to see Darlene’s mother in my classroom the following day. My guess was she had come for revenge. Mrs. Brown sat in the back of class, smiling. At the conclusion, the teacher introduced her and she walked to the front of the room. Mrs. Brown smiled warmly, then invited the class to her home after school for an event she called Good News Club.

I was going—no questions asked. If Darlene Brown’s mother had invited me to weed her 20-acre garden I would have been there! Good News Club was the turning point in my life. I enjoyed the songs and the grab bag of goodies and I heard the good news of Jesus Christ for the first time. I invited Jesus into my heart at the conclusion of that club—and after every club for the rest of the year. When you’d messed up as much as I had, you wanted to make sure! In time I received assurance of my salvation. My entire family came to faith in Christ in the next few years.