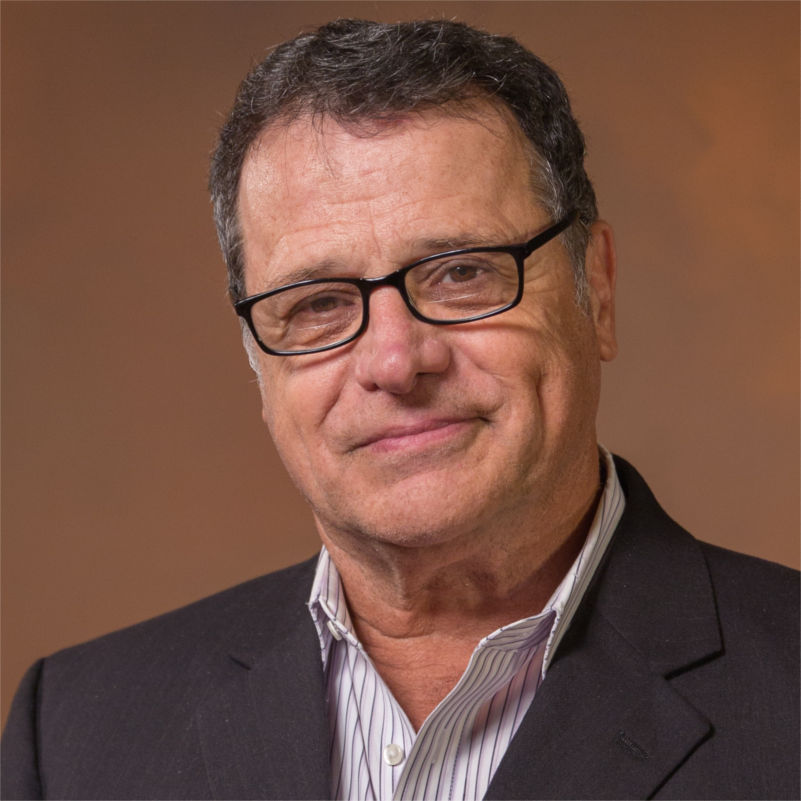 Gregory Estes is a retired military combat chaplain who first served as an Air Force NCO (non-commissioned officer) and later, after separation (release from active duty) and seminary, completed his military service as an Army chaplain. He loves and is dedicated to military servicemen and women and their families. He served in multiple overseas unaccompanied and/or hardship tours and proudly with Joint Forces in combat. He loves all branches but among his greatest joys were assignments with units or task forces where he could accompany the servicemen and women in training or operation missions.

“It is a tremendous joy to minister to our greatest treasure, our children, but especially with military families of whom I will always be a part.”

Chaplain Estes, soon after retirement, was clearly led by the Lord Jesus to Child Evangelism Fellowship® and children’s ministry through events that reintroduced him to CEF® ministry sharing the good news of Jesus Christ with children. “Looking back, I understand now why I discovered CEF backyard clubs on my first chaplain assignment at Fort Dix, N.J. in 1988. I was amazed and impressed by this tremendous labor of love the CEF workers performed sharing Christ in the neighborhoods where I lived on post. I never realized at the time that our Lord would bring me back to CEF soon after my last assignment.”

Chaplain Estes joined the CEF of South Carolina team and served as a volunteer for five years. He worked with the state director, reaching out to military installations and later across the Southeast with ​​the former director of CEF Military Children’s Ministry (MCM). He primarily served to help establish new Good News Clubs on or around military bases and new CEF works in surrounding cities until taking on his new MCM assignment in 2018.