Henry Ford was an American genius, and his Ford automobiles changed the course of history. But even a genius needs help from time to time. Ford, whose electrical engineers couldn’t solve problems they were having with a gigantic generator, called Charles Steinmetz into the plant. 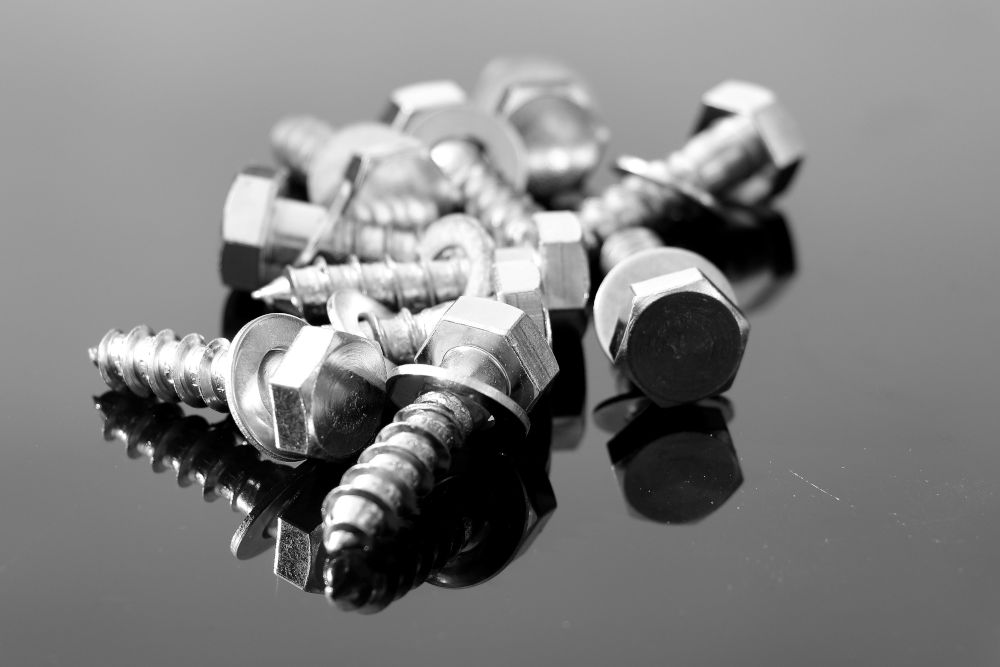 Charles worked for General Electric and was a German genius whose work on alternating current changed the course of world history.

Upon arriving, Steinmetz rejected all assistance and asked only for a notebook, pencil, and cot. According to historians, Steinmetz listened to the generator and scribbled computations on the notepad for two straight days and nights.

On the second night, he asked for a ladder (since he was only four feet tall), climbed up the generator and made a chalk mark on its side. Then he told Ford’s skeptical engineers to remove a plate at the mark and replace sixteen windings from the field coil. They did, and the generator performed to perfection.

Henry Ford was thrilled until he got an invoice from General Electric for $10,000. Ford acknowledged Steinmetz’s success but balked at the figure. He asked for an itemized bill.

Steinmetz responded personally to Ford’s request with the following:

There is NO work in the world that deserves more contemplation than God’s work. If Solomon hadn’t taken his time building the extravagant temple, it would not have lasted for centuries. The gold and silver alone were worth $216,603,576,000, in today’s valuation. That includes none of the precious stones, craftsmen, building structure, etc.

“Decently” means “above reproach and with excellence.” “In order” means “at the proper time, in the right order.”

Have you taken time lately to review the way you do ministry? Here are some questions to ask:

God will honor your taking the time to think through how and why you do what you do.

Be like Charles Steinmetz; contemplate, then turn the right screw!