As the city’s crime rate began to escalate, the mayor searched for an answer . . . and looked to an unusual source for help. 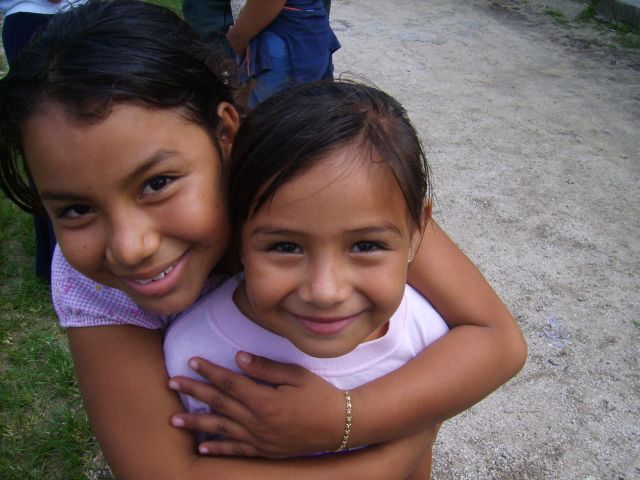 Belmopan, the capital of Belize, is a city of approximately 20,000 people. In recent years, murder, sexual assault, and robberies have occurred in tourist areas, contributing to Belize’s ranking of eighth on the list of countries with the highest murder rates.

As the mayor of Belmopan met with personnel from the U.S. Embassy, they decided that to start affecting real change, they needed to reach elementary age children. The next day, the mayor and other city officials met with a CEF missionary. As they learned about Good News Club® programs and the effect they’ve had in other areas, the mayor got excited. He decided that each of the city’s elementary schools would now offer a Good News Club and even pledged for the city to supply snacks for all the children who attend.

Just as God provided the opportunity for Good News Club to be started in Belmopan, He’s also opening doors to reach all children in Belize with the Gospel. Thanks to friends of CEF, the children of Belize have the opportunity to learn about Jesus—the Prince of Peace who can transform individual hearts and entire communities.

Most children in Belize are born healthy and have access to basic social services, such as health services and primary education resources. On average, children stay in school until the age of 13 and by the age of 18, 26% of young people are married. About fifty percent of all children in Belize live below the poverty line.

Overall, Belize has high rates of violent crime, with one of the highest murder rates in the world. The majority of the violence stems from gang activity. The police department has instituted multiple youth programs as one of the methods to address these high numbers.

Belize has a high prevalence of communicable diseases such as malaria, respiratory diseases and intestinal illnesses, which affect adults and children alike. Children are also impacted by the prevalence of HIV/AIDS, as the number of children orphaned by this disease continues to rise.

Help Children in Belmopan and other cities hear the Gospel

Children in cities all around the world are facing spiritual challenges just like the children in Belmopan. Together with your help, we can bring the Gospel of Jesus Christ to children living in some of the most spiritually dark areas of the world. Give today and help children hear about the love of Jesus.
Give to CEF