Every day she made Club time miserable for both the teachers and other children. But through Jesus, even the most exasperating child can change. 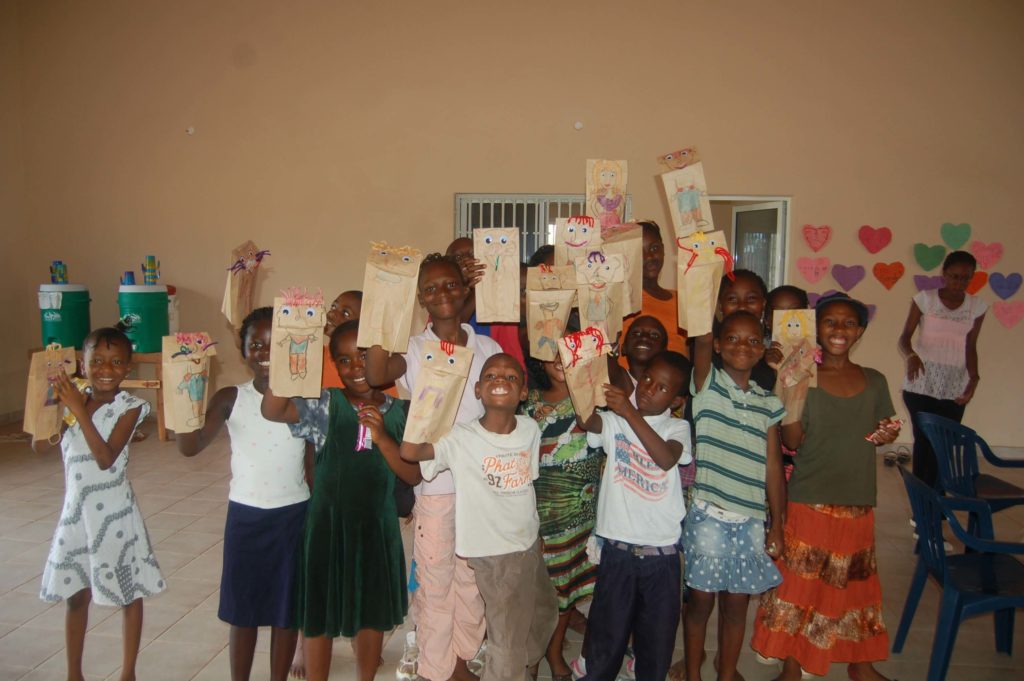 “Deja” from Grenada regularly attended a Good News Club® in her local area. But every day, it seemed like Deja came to do anything but learn. She pinched the other children; she cursed them; she talked while they were trying to listen to the teachers. Everyone was frustrated with Deja’s disruptive behavior. Sometimes it seemed like things would never get better.

But then one day, Deja completely surprised her teacher—after the Bible lesson, she expressed an interest in receiving Christ as her Savior. After talking with her teacher some more, Deja became a child of God!

…after the Bible lesson, she expressed an interest in receiving Christ as her Savior.

Now, Deja no longer disrupts the class. She reads her Bible and prays every night, and if she happens to forget, she can’t go to sleep until she does. She has even volunteered to help the teacher at Club so that other children can hear about Jesus, too.

Twenty-five percent of people in Grenada are 14 and under. The family is a powerful unit in this country, with household often containing several generations. Children are raised by their parents, grandparents, siblings, and aunts and uncles.

Education is mandatory for children between 5–16 years old. Primary school is free, and there is good access to secondary schools. However, 21 percent of enrolled children drop out of school before reaching junior high, and one in six children do not enroll in secondary school. The absentee and dropout rates are high, especially among boys.

More than one third of children in Grenada suffer sexual violence. This is compounded by the fact that incest is a widespread problem that’s not often reported.

CEF’s work in Grenada is expanding a little bit at a time. Regional staff recently conducted a Teaching Children EffectivelyTM Level 1 training course to help train more adults to teach Good News Clubs. One goal of the workers there is to expand the ministry to each parish, which will take some money for travel and promotion among the churches.

Our prayer is that more children like Deja in Grenada will be hear the Good News of Jesus Christ—and have their lives completely changed as a result.

*This percentage indicates Grenada’s literacy rate from 1970, the only year for which data is currently available.

Help Children in Grenada and other countries hear the Gospel

Children in countries all around the world are responding to the Gospel just like the children in Grenada. Together with your help, we can see hearts and lives changed for eternity in nearly every country of the world. Give today and help children hear about the love of Jesus.
Give to CEF