She’s able to reach hundreds of children with the Gospel and loves doing it. But she can’t raise enough support to feed her family. 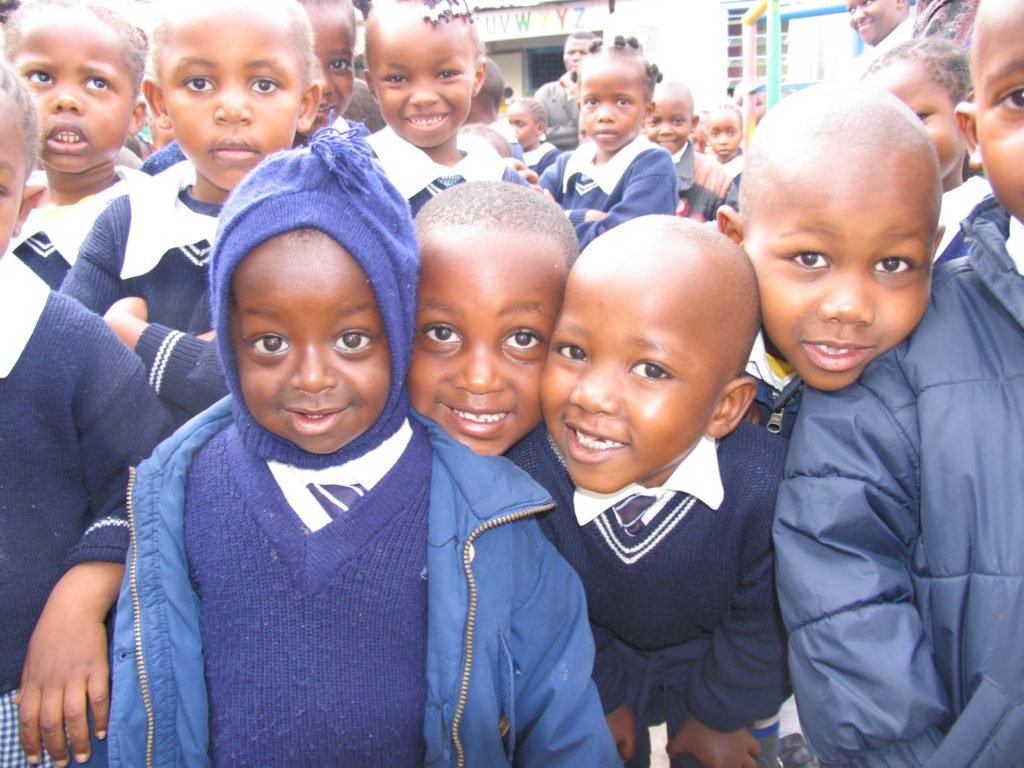 Jane is a CEF missionary in Kenya. When Jane teaches Good News Club® in the local schools, she reaches hundreds of children at a time. But it’s difficult for Jane to raise enough support on her own to provide for her family, buy materials, and pay for bus fare.

She could only reach the schools near her home where she could walk . . . until she began to receive help from the Sponsor-A-National™ program.

She could only reach the schools near her home where she could walk . . . until she began to receive help from the Sponsor-A-NationalTM program. Thanks to the support of friends like you, Jane can now travel to two schools outside of her district and reach many more boys and girls with the Gospel.

Children in Kenya often lack appropriate health and nutrition. They suffer from malaria, diarrhea, acute respiratory infections, and high levels of malnutrition. Malaria is the biggest killer of children. An average of 93 children die every day.

HIV/AIDS is a major problem for the people of this country. One third of all new cases each year are reported in children. In addition, more than 10 percent of Kenya’s 15 million children are orphans, with many of their parents dying from HIV/AIDS. This combined with the increasing levels of poverty has resulted in many children heading their own households, living in institutional care, or surviving on the streets.

Although primary education is free and compulsory, about 30 percent of children do not attend school. Many families cannot afford the additional expenses that go along with attending school, such as books, uniforms, and transportation. Class sizes are too large per teacher, desks are shared, and there are inadequate bathroom facilities and insufficient water services and meals. In some areas, as many as 300 children share one toilet.

Help Children in Kenya and other countries hear the Gospel

Children in countries all around the world are responding to the Gospel just like the children in Kenya. Together with your help, we can see hearts and lives changed for eternity in nearly every country of the world. Give today and help children hear about the love of Jesus.
Give to CEF