When a Good News Club shared the Gospel with Hindu and Buddhist children, the pastor was surprised at the response. 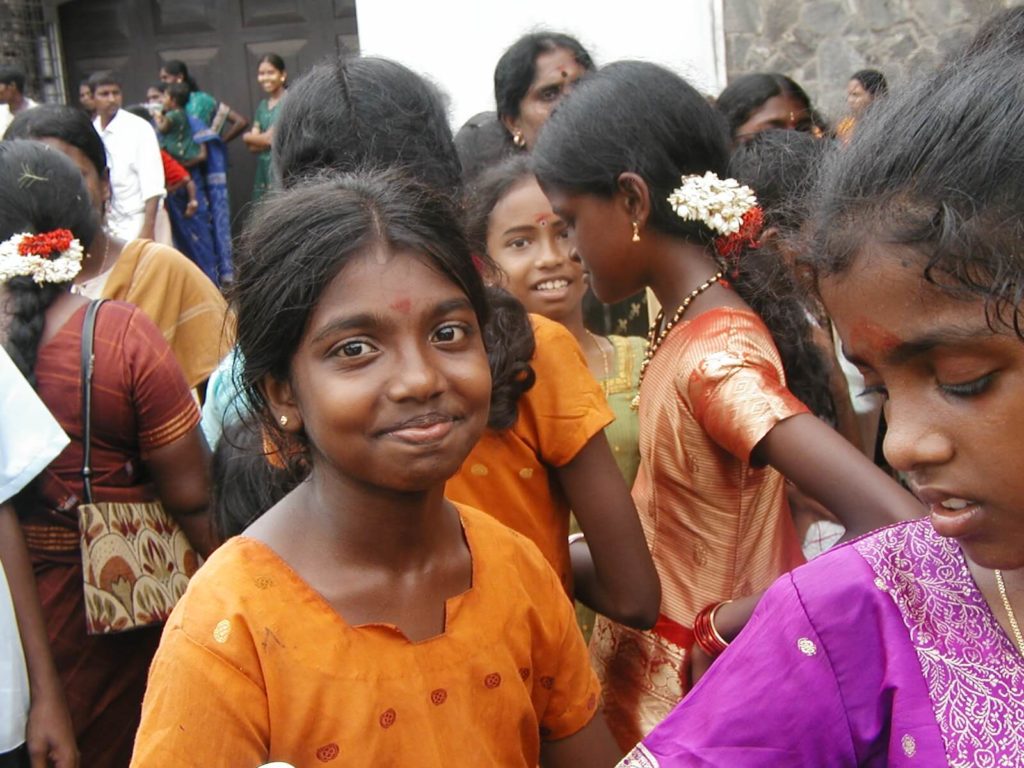 Good News Club® programs in Sri Lanka are unique. Because the government prohibits Christian programs in schools, CEF has to find other avenues to share the Gospel. So church workers often go into neighborhoods and hold Club near the beach, in a believer’s home, under a tree, or even in a church compound.

Because of the training they had received through CEF, these missionaries knew how to effectively teach the boys and girls about Jesus.

Recently, some pastors asked CEF missionaries to start a new Good News Club in an area where there was no ministry. One pastor and some university students hosted an event and asked the CEF missionaries to entertain 70 children from Hindu and Buddhist backgrounds. Because of the training they had received through CEF, these missionaries knew how to effectively teach the boys and girls about Jesus. After sharing the Gospel, 42 children professed faith in Jesus!

Over 30 years of war has taken its toll on Sri Lanka. Although the civil war ended in 2009, children are still dealing with the repercussions. The war negatively affected the finances of many families, so nearly a quarter of the population lives below the poverty line.

During the war, thousands of people died or disappeared, leaving their children as orphans. Some of these children have been reunited with their families but most of them are homeless and have no access to help.

Malnutrition continues to be a cause for concern among children, with one out of seven children below the age of five stunted and five children out of 100 at rick of acute malnutrition. Among newborn children, 17 percent suffer from dietary deficiencies.

CEF provides teacher trainings and Good News Club materials free of charge across the island so that teachers will be able to hold Club programs like the one above. In addition, we hold camps, rallies, Christian party clubs, Christian Youth in Action programs, and other ministries. Through these outreaches, children who would otherwise have never heard the Gospel are learning about Jesus and that He died for their sins so they can be forgiven and have eternal life.

Help Children in Sri Lanka and other countries hear the Gospel

Children in countries all around the world are responding to the Gospel just like the children in Sri Lanka. Together with your help, we can see hearts and lives changed for eternity in nearly every country of the world. Give today and help children hear about the love of Jesus.
Give to CEF