Anyone who has worked with preteens knows they are subject to mood swings. The preteen years are “the best of times and the worst of times”. How do you relate to your students in the midst of their emotional turmoil?

Know that emotions are not sin. Like temptation, emotions are neither good nor bad. They just are. What God cares about is how we handle our emotions. We are admonished in Scripture, “In your anger do not sin” (Eph. 4:6). Preteens need adults who understand and accept their emotions and will help them learn how to deal with emotions appropriately. 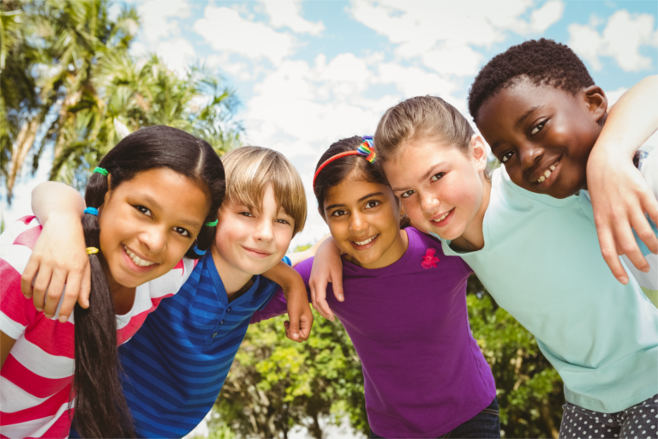 Several facts of life cause preteens to be extra emotional. Preteens are stressed about sex. They see too much on TV and hear too much on the radio. Some would say they’re getting older younger but in reality they are mere­ly being exposed to more adult topics at an earlier age. They aren’t any more mature or emotionally prepared than were previ­ous generations. Preteens are torn between conflicting messages, outside expectations and personal feelings they have about this very private topic. Preteens are confused about new gender roles. While they begin to be inter­ested in the opposite sex at this age, they have little or no practice in relating to them. Even at church we often separate boys and girls, adding to the mystery and further prohibiting them from practicing their skills. They need strong role models and teaching to know how to live as young Christian men and women.

Preteens are unable to control their emotions. One of our favorite comics shows four preteens watching the same movie—one is crying, one laughing, one frightened and one sad. That pretty much tells the story! Students may feel very dif­ferent from others about the same issue and they will probably change their minds by tomorrow. Preteens jump between love and hate, happiness and tears, fear and invincibility.

Preteens are angry for a variety of reasons. They are often fatigued from wild growth spurts and physical changes so they live in a state of constant irritability. They also have feelings of inadequacy, rejection and uncertainty so anything that threatens them is met with a self-protec­tive anger. Preteens need strong affirma­tion to overcome their insecurities.

Preteens are fearful. While the child may not admit it, the wise parent or teach­er can observe his fear in the form of worry. Fears come from wondering if he’ll be accepted by others, anxiety over report cards, impending peer criticism and ambivalence toward increasing demands placed on him. While a preteen may refuse to stay home with a babysitter because he’s feeling grown up, he may also demand to have a nightlight in his room to ward off the dark. Adults must be cautious not to discount the fears of the preteen.

Be mature and calm. Preteens need mature, emotionally secure leaders who can control their own emo­tions. Avoid the temptation to retaliate when kids are rude, harsh or unloving.

Listen. Listen to pre­teens—truly listen. Learn to reflect back to your students what you hear them saying without criticizing or mak­ing judgmental comments. Take preteens seriously. Don’t dismiss how they feel. Their emotions are real even if they seem irrational. If extreme issues arise seek professional help immedi­ately. If a student talks about hurting herself or someone else, report it to the child’s parent immediately and to health and legal professionals if necessary.