When you think of your heart what do you think of? Do you reflect on loving your wife (or husband) with all your heart? Has your heart been broken over a difficult situation? Does someone with a “big heart” or a “good heart” come to mind?

Obviously when we speak of the heart in these ways we aren’t referring to the muscle in the center of the chest that pumps blood through the body. We are talking about the brain that deals with processing information. And it goes even deeper than thoughts and feelings.

Each day is made up of a series of actions. Behind the actions there are often words spoken. Behind the words are thoughts. Behind the thoughts are the basic motives. At that point we can identify the heart—the real you. 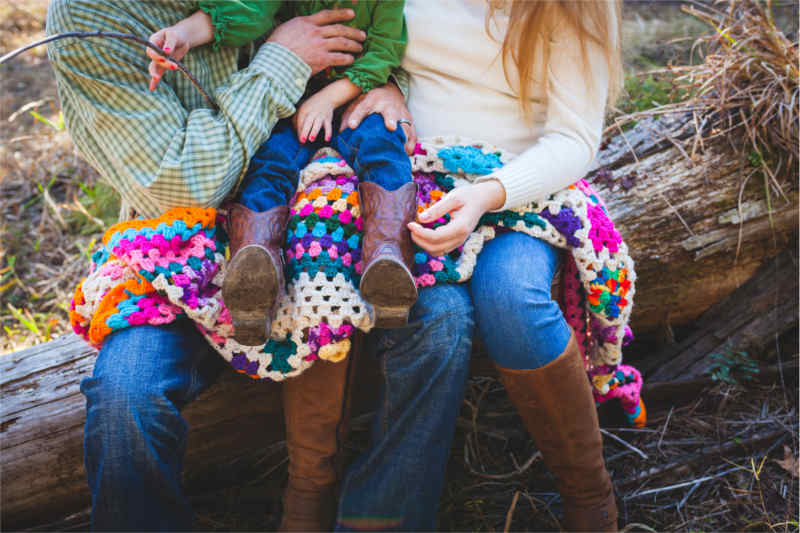 A Man After God’s Heart

If you were going to use a Bible character to illustrate the devotion of the heart you might choose King David. In his very first appearance in Scripture we get to see a glimpse of his heart. When Samuel went to anoint David as the next king he compared David to his older, stronger, better-looking brothers. But God directed the priest to David and told him, “Man looks on the outside, but God looks on the heart.” God saw David as a man with a unique heart.

Throughout the coming years David would be a shepherd, giant killer, warrior, fugitive and king. When confronted with his own sin David was crushed, recognizing that the very worst result of his sin was that it was against God personally. Through it all—good times and bad—David showed his real heart. He was a man after God’s heart. He wanted his son to have that same devotion.

In 1 Chronicles 28:9-10 we find David’s charge to Solomon. How motivating it must have been for Solomon to know that God had chosen and prepared him to do the difficult job of leading the kingdom and building the temple. Let’s look again at verse 9 and consider some things it teaches about our hearts.

“And you, my son Solomon, acknowledge the God of your father, and serve him with wholehearted devotion and with a willing mind, for the Lord searches every heart and understands every motive behind the thoughts.”

Do you see what David was saying? He was telling his son to have “heart”—to make sure that he was serving God in his deepest thoughts and motives.

Along with that challenge David gave a promise that should thrill you as a teacher of children. He promised that if Solomon served Him wholeheartedly God would provide all he needed for success. In verse 20 David said: “Be strong and courageous, and do the work. Do not be afraid or discouraged, for the Lord God, my God, is with you.” He went on to declare that God would grant Solomon the cooperation of every skilled craftsman.

As you think about David’s statements to his son consider how God might use you if you serve Him with wholehearted devotion. What could your life and ministry be like if you focus completely on devotion to God?

I believe the promise that was made to Solomon is available to you and me. When we serve God with that kind of passion He will supply us with and surround us with everything needed to carry out the work He wants us to do.

Serve God with your actions, words, thoughts and motives. Commit yourself wholeheartedly to Him, “for the Lord God, my God, is with you.”