There must be a thousand ways to teach basic motivation. I remember stories I heard as a child.

There was “The Little Engine That Could.” Generations of children have learned from this story that if they really put their hearts into a job it can make a difference.

Then there was “The Tortoise and the Hare.” I was always a big fan of the rabbit—running fast, resting, and having fun. There didn’t seem to be much chance of a slow turtle winning the race. I remember how surprised I was when I first heard the outcome.

There was also a story involving ants and grasshoppers. I don’t remember exactly how it went but I know the ants worked hard all summer and the grasshoppers played. When winter came guess who had food!

Books, stories and fairy tales all played a part in teaching me at an early age about working hard and taking responsibility. I believe these are some of the most valuable and practical lessons in life. 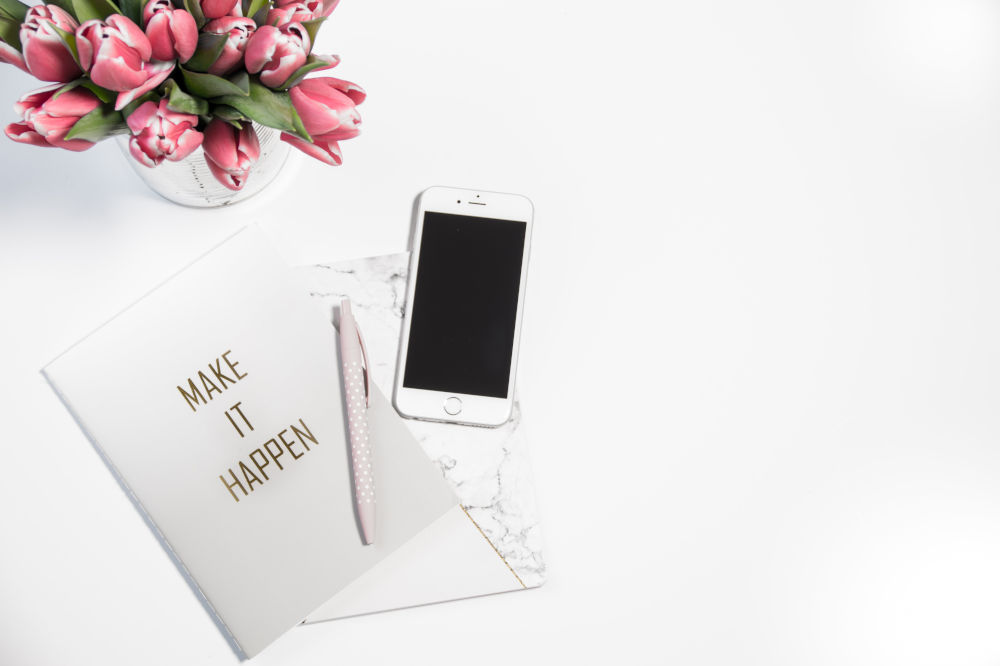 I doubt that Solomon ever heard the story of “The Tortoise and the Hare” when he was a child. I don’t know if there was an early Hebrew variation of “The Little Engine That Could.” But I do know that David taught Solomon what it takes to get the job done.

In 1 Chronicles 28 we find King David coming to the end of his reign. He is announcing to the kingdom leaders that he would not be building the house of God as he had hoped. His son Solomon would be doing that.

In verses 9 and 10 of chapter 28 we find David’s address to Solomon. “And you, my son Solomon, acknowledge the God of your father, and serve him with wholehearted devotion and with a willing mind, for the Lord searches every heart and understands every motive behind the thoughts. If you seek him, he will be found by you; but if you forsake him, he will reject you forever.” I don’t think this reminder to honor God could be put any clearer.

In the King James Version verse 9 says, “Serve him with a perfect heart and with a willing mind.” I had to stop reading and say, “God, I have a willing mind. There is nothing I desire more than you, but a perfect heart? God, You know my heart and its weaknesses.” I can only imagine how Solomon felt that day. Such a strong challenge can almost have a demotivating effect.

Thankfully, King David did not stop there. As he went on, Solomon’s heart must have been fortified—“Consider now, for the Lord has chosen you to build a temple as a sanctuary.” God, the one David had just said “searches every heart and understands every motive,” had chosen Solomon. You and I should be encouraged by that. We have no secrets from God. He is aware of every thought, motivation and intent of our hearts, yet He chooses us to do His work. As we live our lives in holiness, with wholehearted devotion and willing minds, we can be confident He did not make a mistake in choosing us. Be encouraged and motivated by that.

David had six more words to share with his son that day—words that you and I need to hear as well. It is not enough to be encouraged and excited about your ministry. It isn’t enough to be happy about the blessings and the appointment to serve. The hare was happy about what God had created him to do. Those grasshoppers seemed to be filled with joy over their lot in life. But they still needed to be diligent. This is true of you and me as well. It was true of Solomon. So David ended his instructions like this, “Be strong and do the work!”

As you teach children or lead a ministry, as you rejoice in the things God has given you to do, remember the two verses tucked away in the book of 1 Chronicles. Serve God with devotion and willingness. Seek Him, knowing He will not hide from you. Know He has chosen you. And don’t forget to do the work!