Pretend Characters Can Reinforce a Truth

“Is Blueford coming today?” a second grader asked Tim during VBS. Dressed in a blue wig and mis­matched clothing, Tim portrayed a bumbling camp handy-man. Blu­eford and Lisa reviewed the Bible lesson and application in a skit. 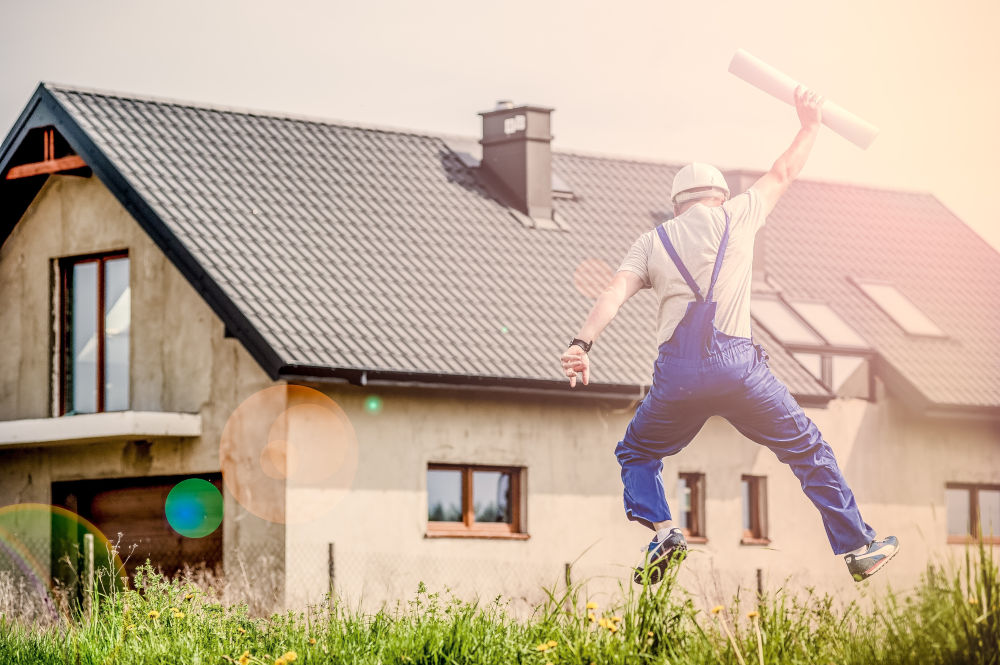 Early elementary children enjoy pretending. Even though the chil­dren knew it was Tim in disguise, they couldn’t wait until Blueford appeared. They laughed as Blue­ford stumbled over a rope or dropped his hammer but they remembered the Bible truth we were teaching. Through the years we have used various characters to reinforce bibli­cal principles. Dressed in an overcoat and beard, Tim plays a character called The Old Story Teller, a hard-of-hearing elderly gentleman who tells life-application stories. First Mate Lisa and puppet friend Patches the Pirate teach the children how to have a daily quiet time. Decked out in overalls and an engineer’s hat, Tim appears as The Old Engineer to “keep the kids on track.”