Why can’t I see God?

Our human eyes cannot see God in all His glory because He is spirit. God is eternal (He lives forever) and invisible (look up 1 Timothy 1:17, Romans 1:20 and John 4:24). He does not have an earthy body that will someday pass away like you and I have. Since people can only see things that pass away (2 Corinthians 4:18), we cannot see God. 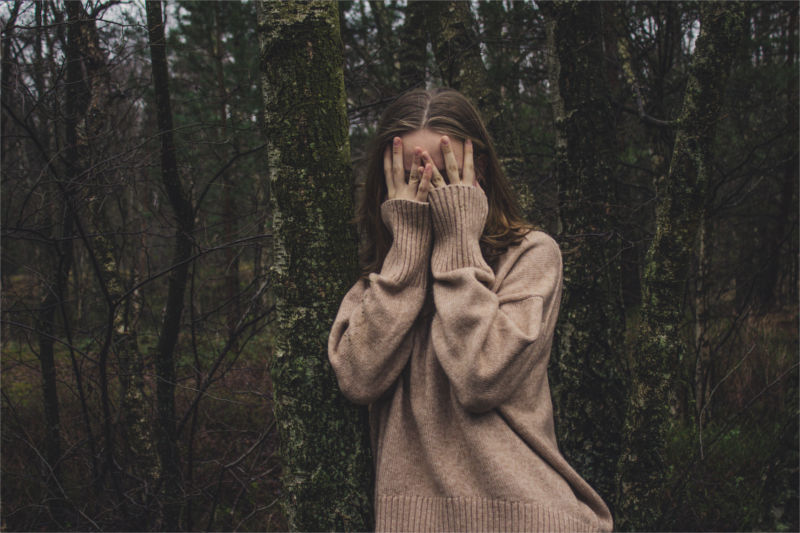 Only when God sent His Son, Jesus to Earth to take on a human body could anyone see God the way they see other people. John 1:18 says, “No one has ever seen God but . . . [Jesus] . . . has made him know.” For 33 years people got to see God do miracles, love them and teach them in person. They got to see with their own eyes the only one who never sins. Later, after Jesus’ earthly body died, God raised Him from the dead and gave Him a new body that will never die. On Paul’s trip to Damascus, he got to peek at Jesus in Heaven. It was so spectacular Paul went blind for three days!

If you are a child of God someday you will get a new body that will never pass away. Your new eyes will be able to see God (1 John 3:2). In the meantime, remember John 20:29: “Blessed are those who have not seen and yet have believed”!