Challenging Children to be Honest

Most preteens and teenagers lie. That was the conclusion of a recent survey of 3,700 American and Canadian 11-18 year olds. What can we do about this epidemic of dishonesty? We can teach primaries the value of truthfulness. 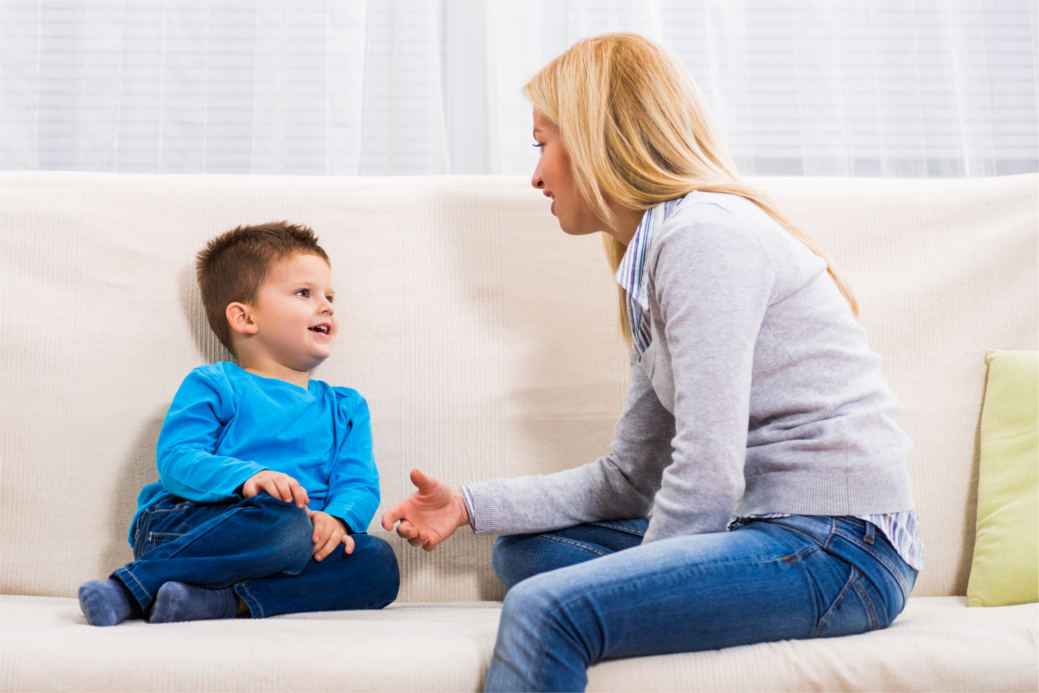 Use the Bible Record to Teach Honesty

Many lessons from the Old and New Testaments record the consequences of dishonesty (Heb. 4:11). Joseph’s brothers lied to their father about Joseph’s death and were caught in the trap of their deceit. Rachel brought suspicion on Jacob when she pocketed her father’s household gods. Cain foolishly denied knowledge of his brother’s murder. Ananias and Sapphira were not allowed to go unpunished. These lessons, as well as stories whose characters are rewarded for their honesty, can help build integrity in your students’ lives. Make clear God’s requirement of His children. Colossians 3:9 tells us lying isn’t to be part of the Christian’s life.

Teaching by your own example is vital (1 Cor. 11:1). Make sure your words and actions illustrate Christ like attitudes. When a cashier gives you too much change do you return it? Do you lie about the ages of your children to take advantage of discounts? Are you one of those able-bodied drivers who pull into parking spots designated for the handicapped? These actions send the message that dishonesty must be okay for kids because it’s okay for adults.

Be proactive. Use role plays and guided conversation to prepare primaries to make good choices. Ask “What if” questions. “What if you saw a classmate drop a quarter on the floor? Would you give it back to him?” Let your learners experience the feeling of being lied to or cheated. “Pretend that you are the person who dropped the money. Someone has picked it up and kept it for himself. How does that make you feel?”

Teach primaries that God’s rules forbid lying, cheating and stealing. Be fair and consistent in correction. Never accuse a child of an act you didn’t witness but never ignore overt dishonesty. Punishing the innocent is much worse than giving the guilty the benefit of the doubt. Be sure you and the child are clear about what happened. Review why the behavior was wrong. Design consequences that are appropriate to the situation and to the age of the learner.

“I saw you pick up that quarter. You looked around to see if anyone was watching and put the quarter in your pocket. You knew it belonged to your classmate. You must give it back.” Insistence on an apology may not produce genuine remorse and the victim of the offense may not be in a forgiving mood. You can encourage reconciliation but you can’t demand it. Sometimes the best you can get is confession and reparation.

Young children are more likely to judge the seriousness of their misbehavior by the extent of their punishment rather than its effect on other children. Years may pass before they learn to consider the welfare of others above their own desires. Your goal is to lay the foundation of an individual who will follow the universal absolutes of God’s law even when the effects will be detrimental to their personal welfare.

Celebrate the Results of Honesty

Children who learn to be honest stay out of trouble. They enjoy the rewards of a good reputation. Classmates are more likely to include them in games. Point out examples of honesty to support your Bible lesson.

Primaries are developing values. They are beginning to discern the difference between an innocent offense and a deliberate transgression, the difference between pretending and lying and the difference between finding and stealing. Your role as teacher or parent is to observe, label and correct. Reward good choices and let children face the age-appropriate consequences of bad choices. Affirm the child who expresses genuine remorse. As you do these things you will teach your primaries to value truth.