From movies to textbooks chil­dren learn false ideas about the past. They are left with the message that the Bible is an outdated book of stories with no relevance to our lives. Following are four basic messages to help your older students counter what they’re being taught in secular programs. 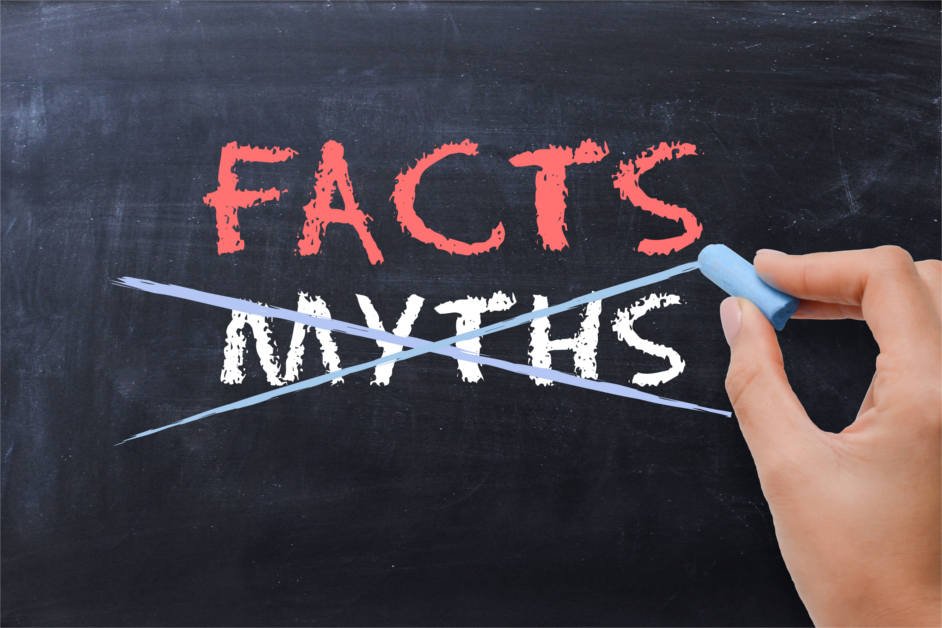 You are not just another animal

God made people in His image (Gen. 1:26-27, 2:7). We are the only ones He created to be like Him. He made us good but after Adam and Eve sinned the people who were born were no longer good like God. There are other ways we are like God. We can think, choose, make new things, talk, reason. Best of all we have a soul which can live forever with God. We are set apart from the animals because we were cre­ated in God’s image. God also gave us the special job of ruling the earth and animals (Gen. 1:26, 28).

Spend some time talking about the similarities and differences between animals and humans. God also set us apart when Jesus became a member of the human race and suffered the penalty of death on behalf of humans.

The Earth is Young.

From carefully studying the ge­nealogies; e.g., Genesis 5, 11 and other chronologies in the Bible, we learn that the entire universe is around 6,000 years old—not millions of years old. The Bible is true from cover to cover.

You can present “real-world” evi­dence that shows millions-of-years ideas aren’t true. For example, stalactites and stalagmites do not take long periods of time to form—in one instance, a bat fell on a stalagmite, which grew so quickly over the bat that the bat didn’t have time to decompose. In another instance the bells of a ship that sank off the coast of Australia in 1852 became firmly encased in solid rock. Scientists have discovered how to make coal in a laboratory in only weeks.

Animals do not change into different animals

The Bible teaches that God created plants and animals “after their kinds” (Genesis 1:11–12, 21, 25). This means that each animal produces the same kind of animal. God did not create animals to change from one kind to another. Dino­saurs did not change into birds and fish have not changed into amphibians.

Choose a “kind” and discuss the variation we might find within that kind (examples: dogs, cats, cattle, bears, elephants). But dogs are still dogs, cats are still cats, etc.

God is a careful designer.

We see evidence all around us that God is a careful designer. One example is the honeybee. Through a complex dance the honeybee can communicate to her hive mates exactly where she has found a new source of honey. Another example is the Australian “ther­mometer bird” (mallee fowl). It is able to tell the temperature of its egg chamber with its bill. The thermometer bird knows how to raise and lower the temperature of the chamber to make it just right for its eggs to hatch—a steady 91 degrees Fahrenheit.

Continually show your students the Bible is true by relating its teaching to things we can observe and study.