“Matt and Josh aren’t sitting in chairs for the story,” said Sarah. The rest of the children were seated around me so Sarah was concerned about Matt’s and Josh’s apparent lack of obedience. I considered her concern but decided discipline wasn’t necessary. “They are quietly listening to the story. They are being good listeners so that’s okay,” I replied. Matt and Josh beamed and were even better listeners after that. My experience in working with children has taught me there is a time to discipline and a time not to discipline.

Deciding Not to Discipline

One day when I came into the classroom Ryan was standing on a table. Again, I decided not to discipline. Instead of yelling to him to get down, I said, “Well, you are very tall.” I gave him a hug as I lifted him off the table and down to the floor. He was fine with that. There are times when I decide not to discipline because I want children’s church to be a warm and inviting place. I want children to hear yes more than no. If an action is not hurtful and not hindering the children’s opportunity to learn, I may decide not to discipline. I do discipline when there is blatant rebellion. Unchecked rebellion will hinder the child’s ability to draw close to Christ. 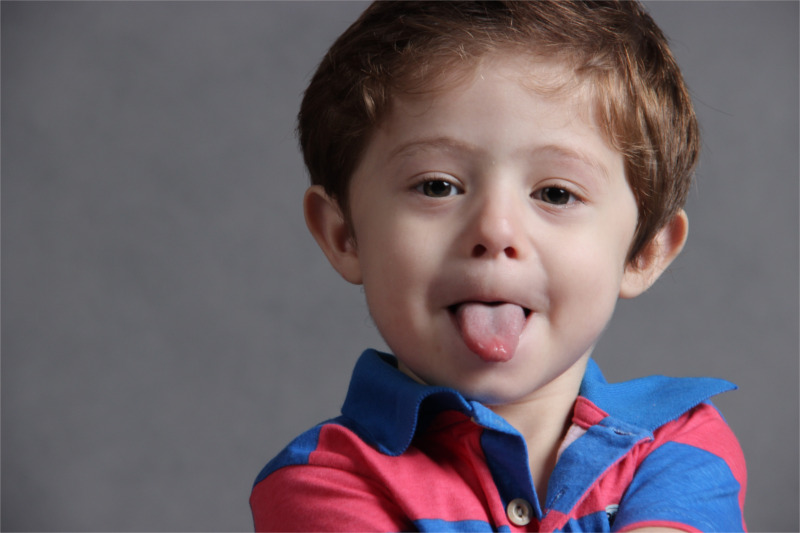 We were coloring a picture about the Bible story when Andrew headed toward our classroom wall with a big blue marker. I said, “Andrew, no writing on the wall.” After several more warnings he wrote on the wall! I took the marker from his hand and led him to a chair for a time out. He sat facing the wall for five minutes. It was snack time when Andrew was released from his time out. He took a grape, placed it on the floor and was getting ready to step on it when I said, “Don’t step on the grape.” He stomped it with gusto! Andrew continued to disrupt other children. Finally, I said, “Andrew, children’s church is for big boys. You are acting like a little boy.” I discussed a plan with his parents to have him sit out a week with them. The following week he came back to children’s church and was better behaved. He realized he had missed a fun craft and a tasty snack. Discipline continued to be an ongoing process of working together with his parents.

Some weeks there is a general sense of restlessness in the classroom. The children seem distracted and I wonder if they ate Sugar Bombs cereal for breakfast. They have trouble settling down to listen. They don’t necessarily need to be disciplined but they do need a sense of peace. On those days I find if I pray for each child by name it has a calming effect on them and they like it. Children may not remember much of what I teach them but they will remember how I treated them. If they sense Christ’s love through me and see that my relationship with Christ is real, that will do more for their walk with God than tons of creative teaching ideas.