How to Teach Boys

Our teaching is often stacked against boys. It appeals to girls who enjoy reading, writing and talking. But boys usually learn better when their bodies are in motion. So be creative—include moving as part of your teaching process. 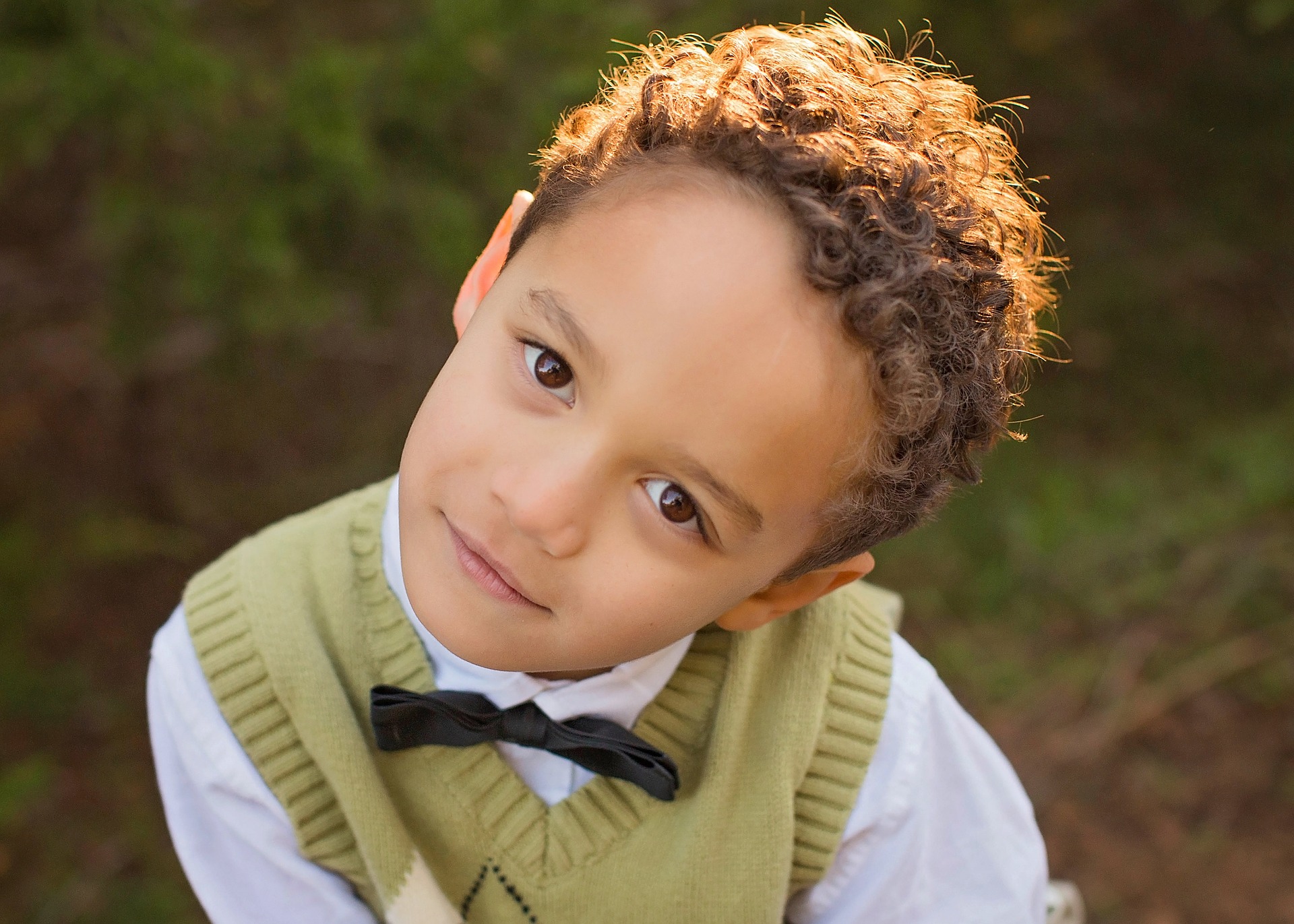 At Their Own Pace

On the average, six-year-old boys are six months behind girls in school readiness. There’s nothing wrong with that. God just has a different developmental timetable for them than for girls. We sometimes forget that and compare the two genders. Don’t be biologically disrespectful of boys as they grow at their own pace. They will catch up. A boy’s IQ rises dramatically between ages 14 and 16. When boys are impulsive and fidgety don’t try to fix them. Fix the way you teach! Boys get bored more quickly than girls. A guideline for how long a child can stay on task is the age of the child plus two. So if a child is six no activity should last longer than eight minutes. Evaluate whether you would honor boys more if you taught them in same-sex groups.

A boy’s testosterone level usually begins to rise around age ten. This body chemical stimulates aggressive and competitive behavior. In one test 69 percent of males suggested fighting as a way to resolve conflict. Testosterone also makes boys more self-assertive and self-reliant. Spatial learning—learning by moving—is easier for boys when testosterone levels are high but during that time verbal learning is more difficult. Testosterone is highest around mid-morning—the time many churches have Sunday school and expect boys to sit, be quiet and enjoy learning about Jesus. These goals may be impossible for them.

Boys like stories that take place in different locations. They relate to male characters who do brave, action-packed things. They enjoy major conflicts and often see life as a battle to be won. When Saul throws his spear at the young David they don’t care as much about the emotions involved as the physical skill David used to dodge and run. They want to know where David went and how fast he got there! Action and a superhero journey will hold their attention.

Our goal should be: No boy goes through a church or club program without having a male leader to demonstrate what it means to be a Christian man. Aren’t boys wonderful! Aren’t you glad God called you to teach them!