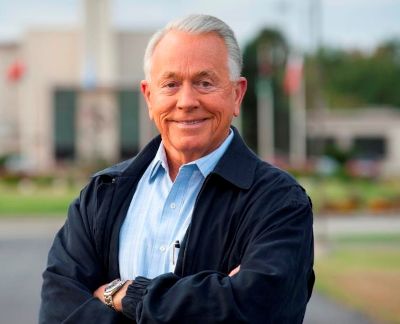 A greeting from president of

Welcome to Spiritual Renewal Week at International Headquarters. Each year our staff looks forward to this special week when we set aside the mornings for spiritual refreshment and ask God to restore our souls through His Word, worship, and fellowship. You may join us by selecting sessions below to hear from our Bible teachers and musicians. 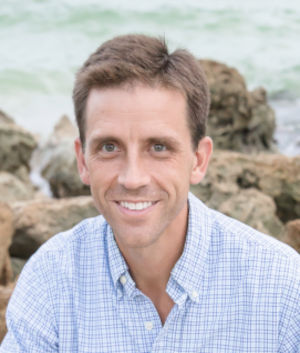 Trent Casto serves as Senior Pastor at Covenant Church of Naples, Florida where he is passionately committed to preaching the Gospel and pursuing its mission “to develop and deploy fully devoted followers of Jesus Christ to disciple our family, community and world.” Trent holds degrees from West Virginia University and Covenant Theological Seminary, with a doctoral degree from Gordon-Conwell Theological Seminary. He enjoys running, golf, tennis, and spending time with his wife Emily and their three children Hudson, Anna Kate, and William. 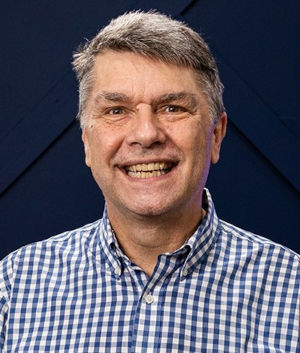 Born and raised on a dairy farm in Tillsonburg, Ontario Canada, Terry Sanderson spent his early years going to school, milking cows, baling hay, driving a tractor, shoveling manure, and preaching to the cows and his pony. Pastor Terry earned a B.A. Hons in history from the University of Western Ontario and a Master of Theology from Dallas Theological Seminary. For 20 years he pastored North Park Community Church in London, Ontario Canada. He has been the Lead Pastor at Calvary Church in St. Peters, Missouri since 2009. Terry and Chantelle have three teen daughters: Jenna, Jadyn, and Jovanna 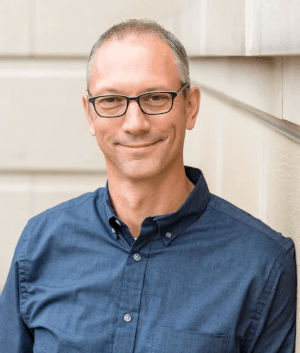 Mark Vroegop has been Lead Pastor of College Park Church in Indianapolis since 2008. He previously served as Senior Pastor at Calvary Baptist Church in Holland, Michigan from 1996 to 2008. He is the author of Dark clouds, Deep Mercy: Discovering the Grace of Lament. He was awarded the 2020 ECPA Christian book of the Year and New Author Awards. Mark also blogs and is active on social media. Mark and Sarah have three married sons and a teenage daughter. 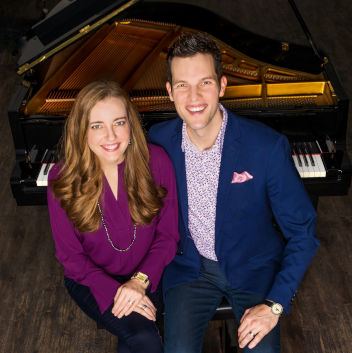 As songwriters, recording artists, and multi-instrumentalists, Niah and Allisha Merrill cross traditional and modern genres, leading hearts in authentic worship of Jesus Christ. We appreicate the Merrills’ heart for the Lord and this ministry of reaching children around the world with the Gospel. 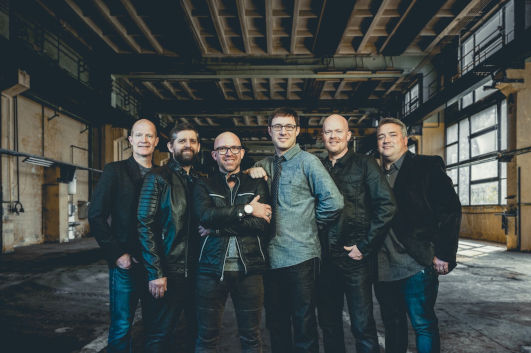 THIS HOPE discovered a unifying bond in music and ministry while growing up together in Soldotna, Alaska. After traveling extensively for 25 years, singing over 150 times a year, they entered a new season of ministry in 2021 that brought a slower pace of travel but the same joy in communicating the life-changing power of the Gospel. They have recorded 16 albums together since 1992. Their heart to lead others in worship and to encourage the body of Christ shines through every time they minister together. They all reside in Woodstock, Georgia where they are members of First Baptist Church Woodstock.

Select one of the sessions below to watch the content for that session. All session times are in Central Standard Time.

(Sessions are in English without translation.)