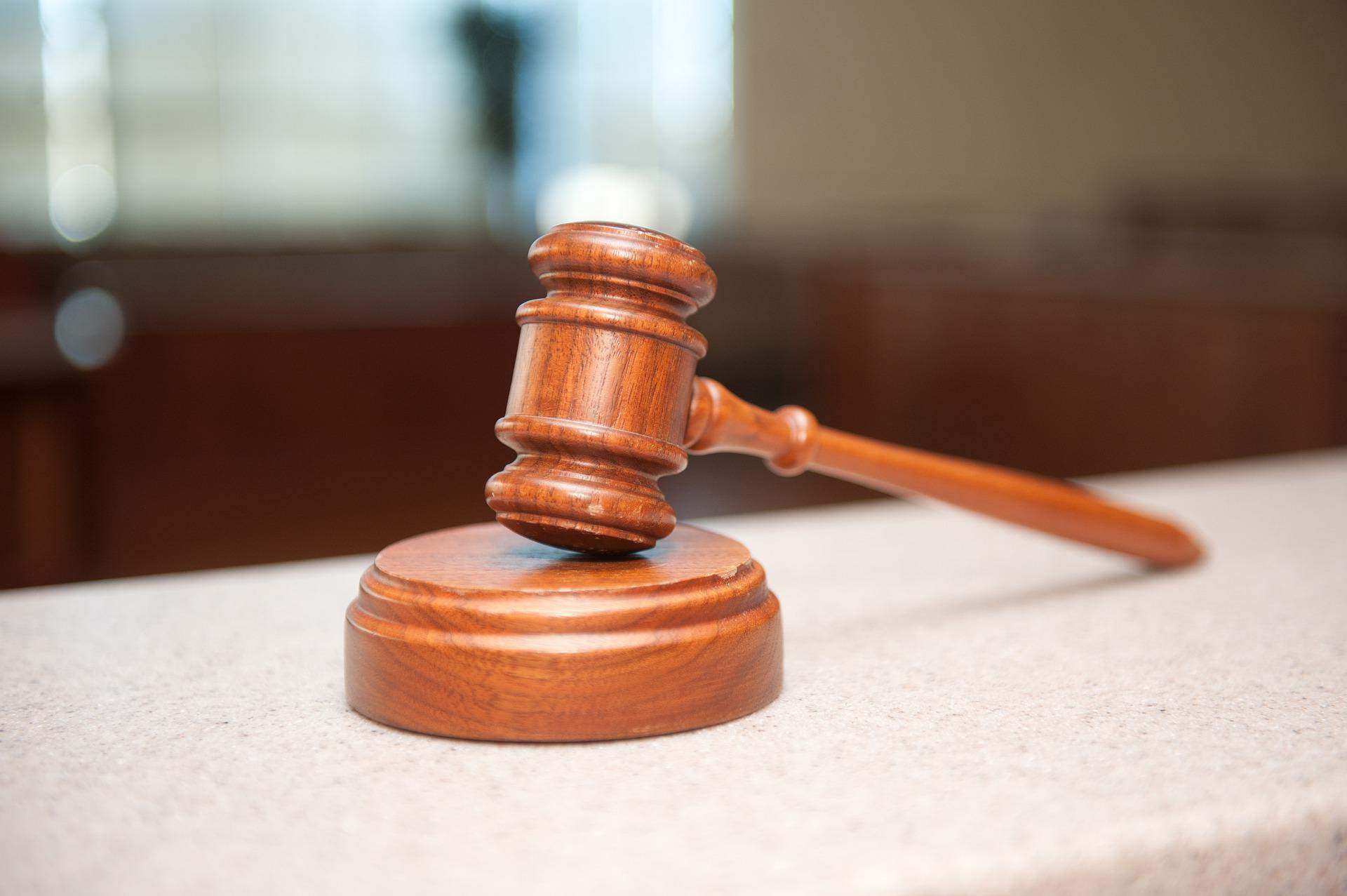 Three months before the infamous September 11, 2001 calamity, something happened in the kingdom of God on June 11, 2001 that would affect millions of children in the United States for decades to come.

Before I tell you what that was, let’s back up to 1962, the year the U.S. Supreme Court ruled that school-sponsored prayers were unconstitutional. Over the next 60 years, many teachers, principals, and coaches made national news for praying or quoting Bible verses on public school campuses. Some were reprimanded and others terminated. For this reason, many people today are dumbfounded to learn that Biblical teaching is not only permitted in public school, but that thousands of children are hearing and responding to the Gospel right in their classroom. What made this possible?

At the time of the 1962 Supreme Court decision, Child Evangelism Fellowship® was running thousands of after-school Bible clubs, but most of them were not held in public school facilities. People gradually came to the belief that it was illegal to say or do anything religious on any public property, especially public schools, denying any access, even after school when other clubs met. This meant kids who wanted to sing, play games, learn Bible verses, and hear the Gospel had to be dropped off weekly at their local Good News ClubTM, which was usually held in a home, apartment, church, community center, or daycare. A handful of states allowed Release Time where children could leave school grounds during instruction time to attend religious programs with parental permission. To this day, those continue but the transportation time greatly cuts into club time.

By the 1990s, there were very few Good News Club programs being held on school property after school. Steve and Darlene Fournier in Milford, New York, hosted a Good News Club at their church every week. Children were able to be dropped off by the school bus after school. But in 1996, the superintendent of Milford Community School refused to permit children to ride the bus to Good News Club, yet he continued to allow Boy Scouts to take school transportation to their activities. So, the Fourniers submitted a request to meet at the school cafeteria but were also denied access to use Milford’s facilities even though other clubs used them. The superintendent rebuffed their attempts to even discuss the issue, assuming they did not have the resources to take legal action.

Fournier said, “What this man didn’t count on was the power of God. While I didn’t have the resources, God certainly did. Little did he know that this decision would pave the way across the nation for the very thing he hoped to prevent.” The Fourniers began a court battle that culminated in a landmark U.S. Supreme Court decision on June 11, 2001. The Justices ruled in favor of Good News Club and declared any public school that let outside groups use its facilities after-hours must also grant Good News Club equal access. They could not discriminate based on religious speech.

Within five years, after-school Good News Club enrollment rose from a few hundred kids per year to hundreds of thousands of kids per year, attending with parental permission, just like any other club. Many parents find it to be helpful after-school care. By 2019, there were over 5,000 clubs on school properties besides those at non-school facilities.

“I praise the Lord for this open door to the public school,” said Fred Pry, assistant vice president to CEF® USA Ministries. “We do not know how long it will remain open, so we must continue to spread the word and invite pastors and churches everywhere to recognize their local public school as a fruitful mission field. Eighty percent of all American children do not regularly attend any church. Good News Club reaches these children with the life-changing Gospel!”