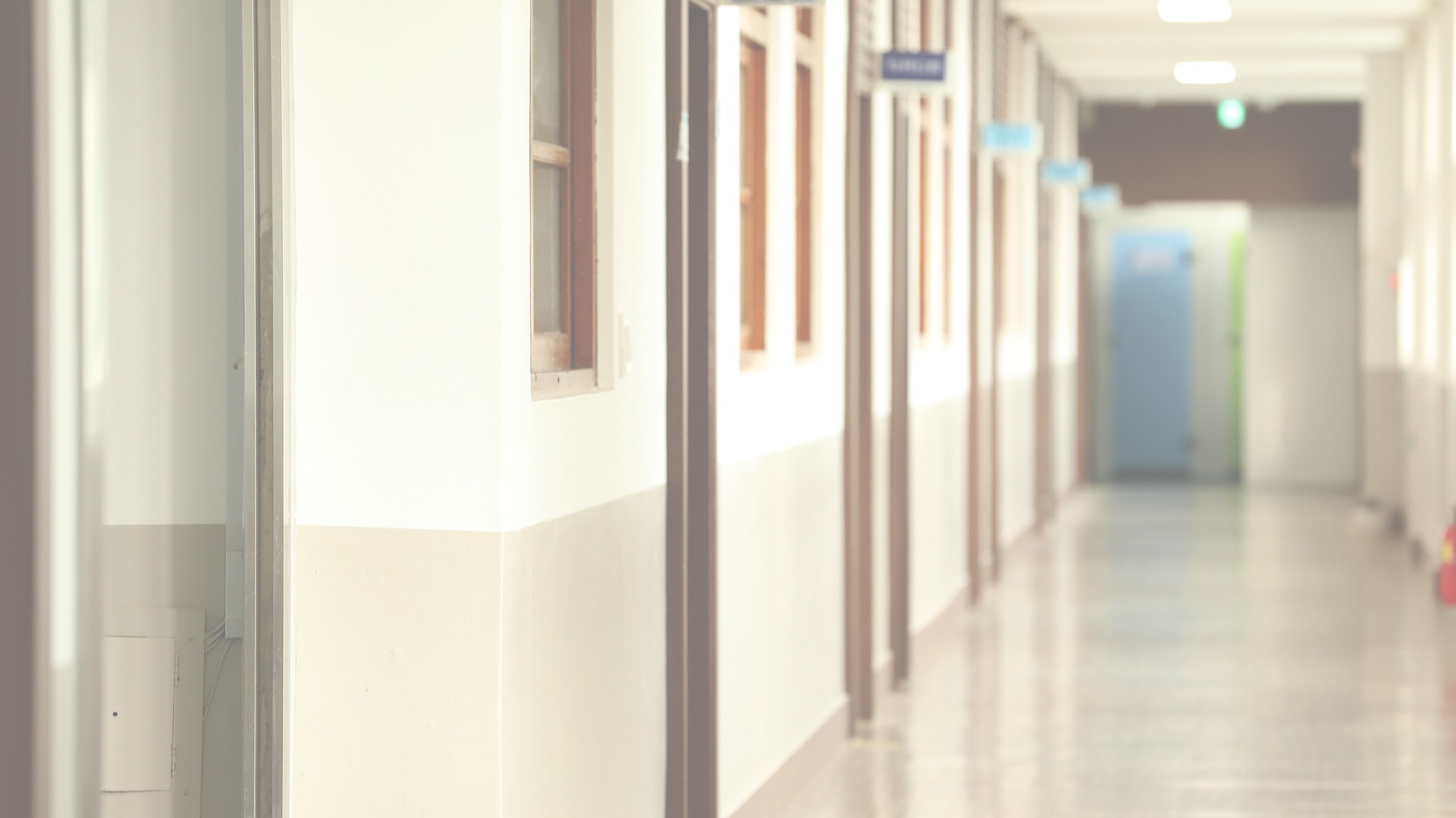 Is There a Satan Club in Your Child’s School?

Is there a Satan Club in your child’s public school? There very well could be. Here’s a little background and then some advice.

Back in 2001, the United States Supreme Court heard a case by the name of Good News Club v. Milford Central School District. This case was brought because a school district refused to allow Child Evangelism Fellowship to hold Good News Clubs in schools in its district. The school district mistakenly thought that having religious clubs on school property was some sort of violation of separation of church and state, or endorsement of religion by the school.

The Supreme Court ruled that the school district must give the same accommodations to a Good News Club as any other club. For example, if a chess club gets to use a classroom and meet immediately after the last bell, the school couldn’t restrict a Good News Club from having that same access just because the Good News Club has a religious perspective. That would amount to discrimination based on religious viewpoint. That would be a violation of First Amendment rights to free speech and free practice of religion. The First Amendment says the government may not prohibit the exercise of these freedoms.

Now, the First Amendment also says the government may not establish a particular religion and force people to practice it. So, the school district’s attorneys argued that having a religious club on public school property could lead children to believe that the school or government was somehow establishing or endorsing a particular religion. SCOTUS considered that argument and concluded that there is greater danger that children will get the idea that they may not speak about God on public property than there is danger that kids will get the idea that the school is endorsing a particular religion. After all, the clubs meet after school, and all kinds of clubs are free to meet. Keep in mind that parents must give permission for any child to attend any club after school.

Child Evangelism Fellowship was pleased with the victory and has been able to help many school districts around the USA understand that they must allow the Good News Club to have the same access as other clubs. This SCOTUS ruling also helped to win another District Court ruling which clarified that teachers may also volunteer in Good News Club (Wigg v. Sioux City School District).

Now, here’s where it gets sticky. The Satanic Temple was upset to see Good News Clubs having less resistance, so to make a point, they decided to start Satan Clubs in public schools. They choose a school with a Good News Club and insist that permission slips for Satan Club be made available to the children. Of course, when parents see that a Satan Club is coming, they get upset and go to the school board. The board can’t allow one and not the other, so the hope is to close down all clubs and thus get rid of Good News Clubs. Perhaps pressure on the Good News Club to leave in exchange for the Satan Club to leave would solve their problem.

So, here’s the advice. The best strategy is to call their bluff. Sure, start a Satan Club. It is a free country.  See how many parents give permission for kids to attend. See how well it’s run and how long it lasts. Their track record is dismal. They will say that they don’t actually teach kids about Satan, it’s more about humanism and so-called tolerance (which is ironic when they’re actually being intolerant).

It is concerning that kids may feel that going to a Satan Club has a cool, naughty, novelty about it. And even if the content seems innocuous, it wears down inhibition to attending a truly Satanic event or organization when older. The Satanic Temple had an 8,000 pound statue made of Satan with two elementary aged children looking up adoringly. So, judge for yourself whether they are trying to appeal to children. Deceit is the calling card of Satan.

The fact that Satan Clubs don’t do well is no reason to dismiss concern. Besides this overt attempt to win the hearts of kids, there are many more insidious attempts to win kids over to the dark side. The best defense is a good offense. Even if you don’t have children of your own in public school, but especially if you do, I encourage you to help out in a Good News Club. The best strategy is for your church to adopt a club. For more information, go to Church Partnership Expands Ministry – Child Evangelism Fellowship (cefonline.com).