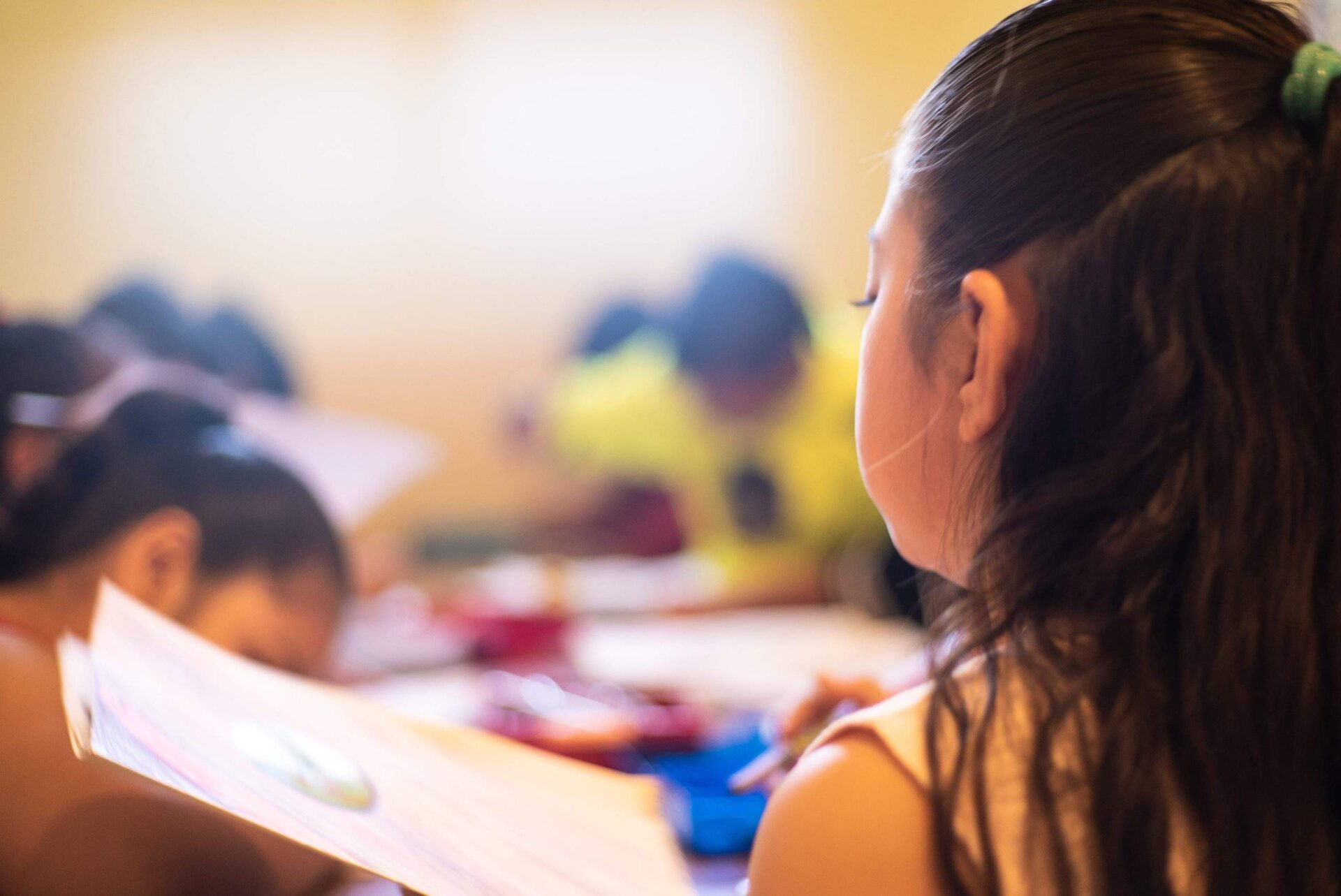 What does it mean to have freedom of religion? Does it mean your children are free to practice religion at home and church but not in public? Must they stay quiet about God in the classroom and online school platforms, and only talk about him at break time? You can be sure they WILL be told there is a “separation between church and state” meaning any event sponsored or permitted by the state cannot include religion. And because a public school is state funded, God cannot be recognized, worshipped or even discussed in the school setting.

Some countries do not recognize freedom of religion, so Christians must obey God rather than man in matters of religious conscience.  In the United States, the Constitution recognizes the freedom of conscience and of religious practice, so when uninformed people try to intimidate or restrict us, we can politely resist with the confidence that the highest law in the land is on our side.

Imagine this scenario. Johnny is doing really well in school and his teacher commends him, asking what motivates him. Johnny says, “it’s my Grandma. She encourages me and tells me I can do well. I love her and she loves me. She inspires me and I want to please her.” Imagine the teacher saying, “We don’t talk about Grandma here. Grandma isn’t appropriate for public schools.” We all agree that would be outrageous. But too often, we are intimidated by that mindset regarding talking about God.